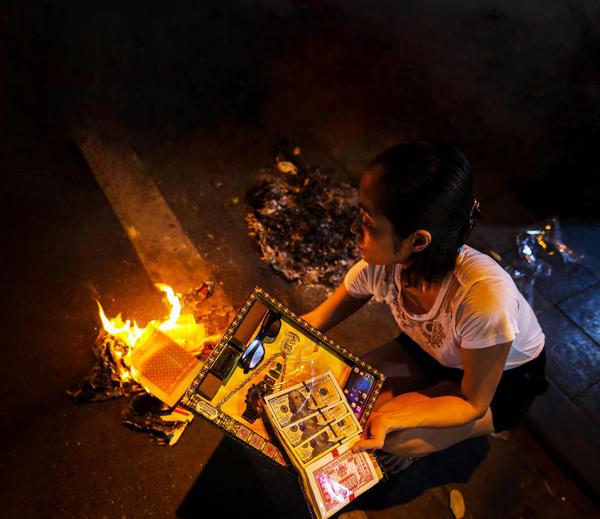 Vietnam’s Ghosts Are Hungry for iPhones

It’s 8pm in Hanoi’s labyrinthine Old Quarter and shop-owner Tran Thu Hien places her last $100 bill on the crackling street-side fire. I’ve watched her burn through thousands of dollars, but it’s still not enough. Hien, crouched over the blaze and dripping with sweat, has exhausted the cash. So she unpacks a box of personal items, pre-prepared for incineration: a gold Rolex, a pair of designer sunglasses, a pack of Cuban cigars and an iPhone X. Finally, Hien turns to a black Toyota Camry. The ca 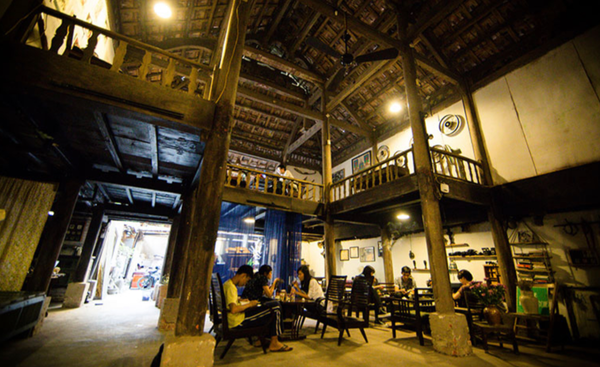 Hanoi, the enigmatic 1000-year-old capital of Vietnam, is a city steeped in legend and layered with intrigue. At the city’s geographical and spiritual heart is the semi-mythical Lake of the Returned Sword, which divides central Hanoi into the chaotic tangle of lanes and alleyways that constitute the Old Quarter to the north, and the grand, tree-lined boulevards that form the French Quarter to the south. 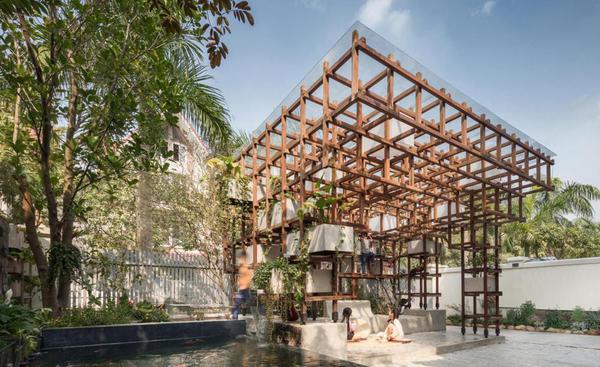 Picture architecture in Vietnam and you might imagine ancient temples buried down countryside lanes or faded colonial buildings lining the city streets. But spurred by unprecedented economic growth, this Southeast Asian country of almost 100 million is revamping its traditional image – and architecture is part of the overhaul. After decades spent trying to keep Vietnam’s unrelenting jungles out of the cities, visionary architects now harness th 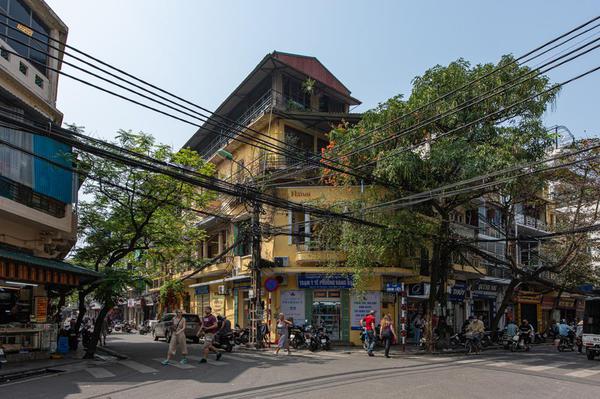 A blast of thunder detonates over the Hanoi Old Quarter, declaring the imminent arrival of an autumn shower. Specks of water fall like pin pricks as I squeeze through Trung Yen Alley, a narrow ribbon of road linking Hang Be Market with Dinh Liet Street. 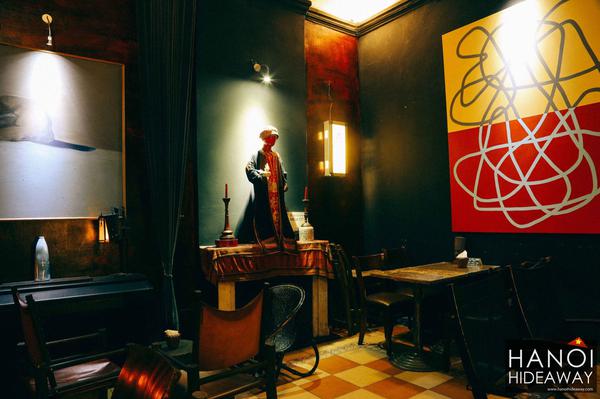 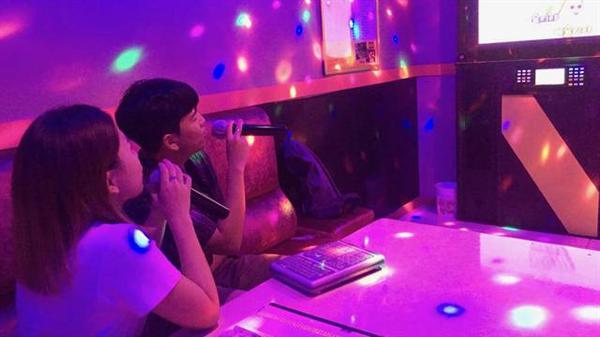 Do Foreigners Have the Right to Complain about Countryside Karaoke?

If you haven’t experienced it, you probably don’t get out enough. You arrive for a short break at one of Việt Nam’s quintessential countryside destinations. The views from your rustic lodge are sublime. Streams meander through lofty rice terraces. Pockets of cloud cling to jungle-topped karst mountains. The rice paddies emanate a green so fanciful that it’s bordering on nuclear. But somebody, somewhere, is howling into a microphone, plunging the celestial landscape into an aural inferno with t 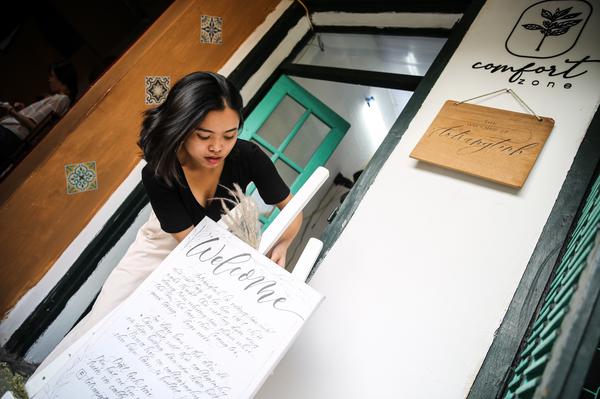 "Please step quietly, there are people living downstairs," warns a waitress as guests tiptoe over creaky weathered floorboards. It's eight o'clock in the evening and they are creeping into Quan Cam, a café that turns into a music venue on Friday evenings, so her request for soundless movement seems a little off key. 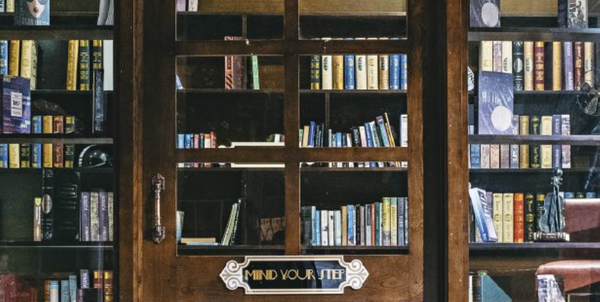 It’s early evening and camera-wielding sightseers cluster around St Joseph’s Cathedral, the faded but iconic neo-Gothic edifice in Hanoi’s ancient Old Quarter. Overshadowed by the lofty cathedral spires is a crack between the buildings, a barely visible alley leading to a sign- less rusty door. I slip down the alley, ring a buzzer, give my name and pass through the crimson portal. 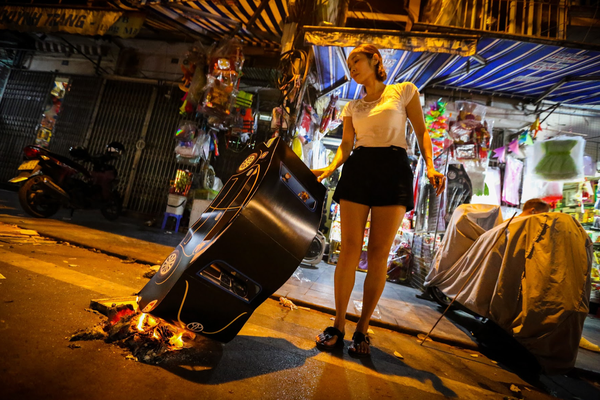 All The Rage: What the Vietnamese Are Burning

Some Vietnamese people believe that life after death isn’t that different from life before it. Like the rest of us, the dead need cash, shelter and creature comforts. Families have long burned paper replicas of money and other necessities, partly to wish their ancestors good fortune in the afterlife. But houses and bicycles are now passé: these days the dead want modern tech. A replica iPhone will set devout relatives back about 20,000 Vietnamese dong, or $1. A paper-thin iPad is double that. Who would have guessed that pricey gadgets were so much more affordable on the other side? 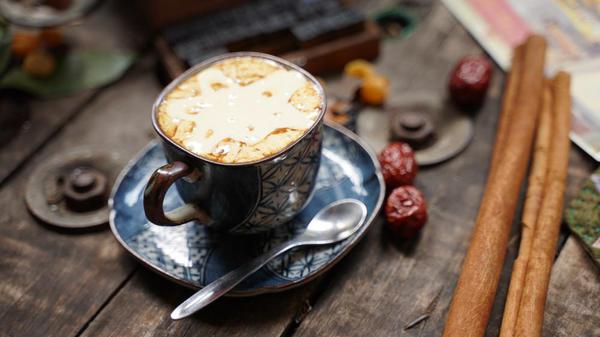 With a rich coffee-drinking history, innovative native creations, and a localized approach to the so-called third wave, Hanoi’s café culture is like no other. Here’s a walk through ten establishments that prove that when it comes to coffee shops, Hanoi is king. 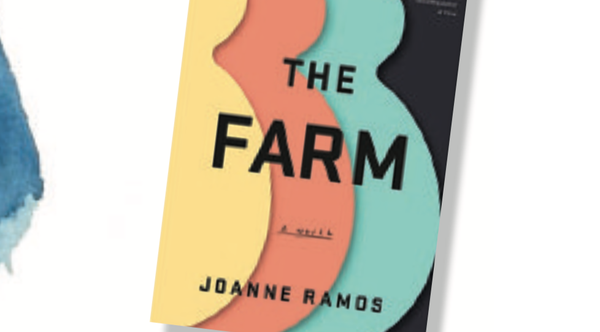 Novelist Joanne Ramos has spent much of her life on the outside. Born in the Philippines, she was six when she and her family emigrated to Wisconsin in the Midwest, where Asians were few and far between. When she attended Princeton University, it was on financial aid. Later, after working for a short period on Wall Street, she became the first woman on the investment team of a private equity firm in Boston.
Close ✕

Thank you for subscribing!

You will receive an email (at most once a week) with any new articles.

You can unsubscribe anytime with a link in the footer of the email.